Rice University conducted a Low PPM Colloidal Silver study and found that the nanoparticle (which sellers claim to be the smallest in the world) do NOTHING to stop pathogens.

Think about it; a well-known University is saying that nanoparticles do not work for Immune Support purposes! 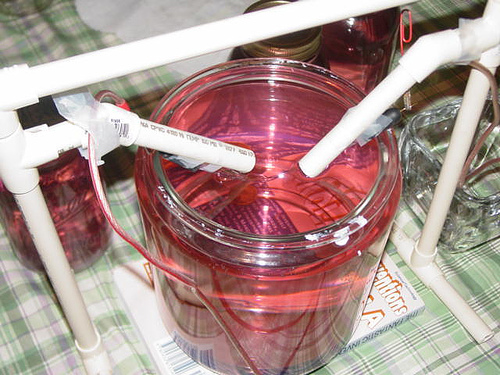 If that Electrolysis Process also makes IONS, it may also be possible that it also makes Atomic Particles, and they, too, maybe another reason why Low PPM products have some level of success.

Rice University did not test for Atomic Particles; maybe they will in the future, but the bottom line is that the "Smaller the Particle the Better" Ions are certainly smaller than nanoparticles., But Ions are also larger than Atoms.

Metallic Ions can only be made via a chemical process. Chemically made IONIC Solutions will have a visible color because IONS are both Positive and Negative, which means that they attract each other like magnets and make MASSIVE Particles, some larger than nanoparticles. 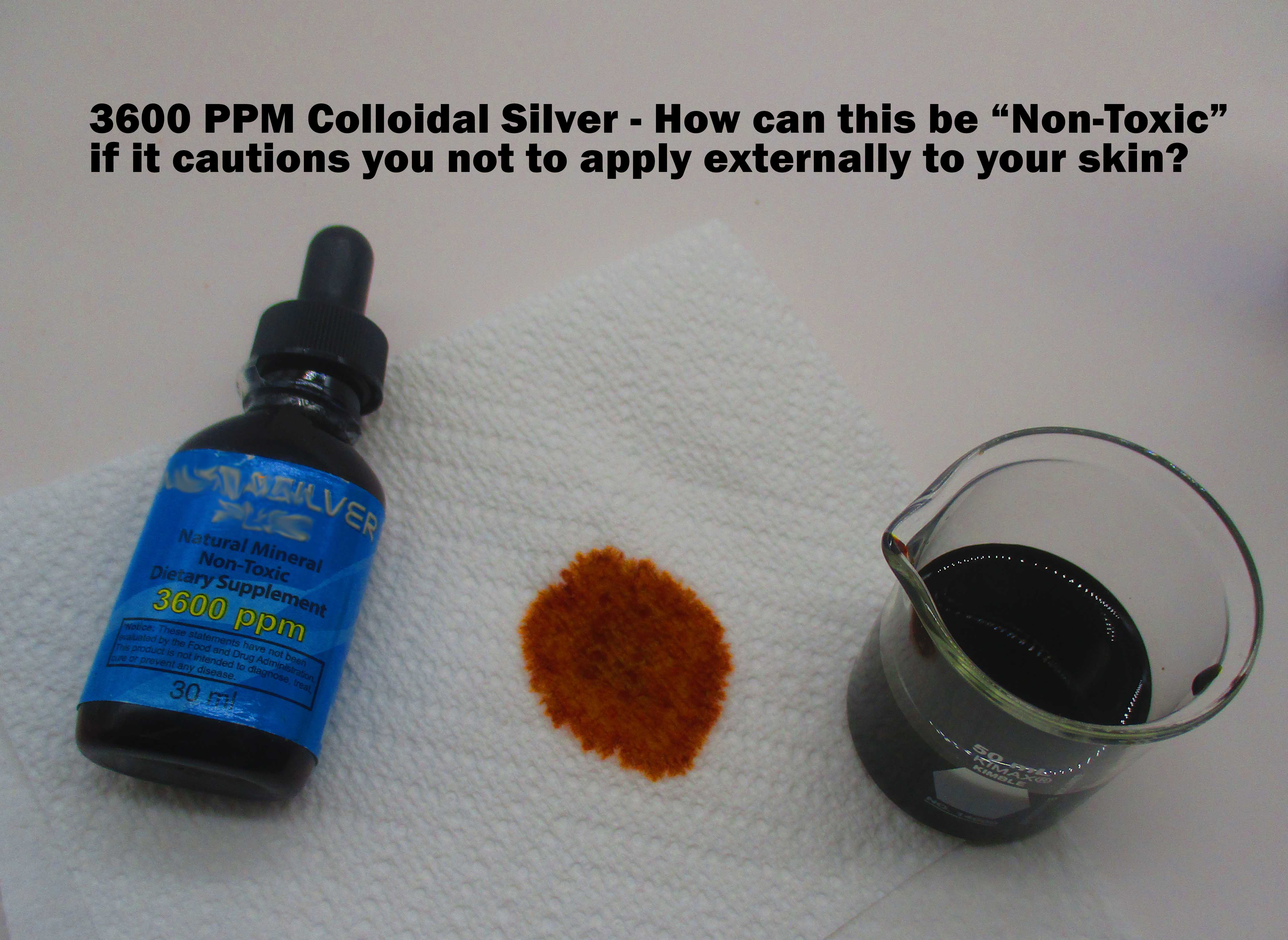 Most sellers of IONIC Silver have solutions that look like Iodine. Depending on what chemical they use, it will determine the color of the solution.

This means IONS also have limited success because the attracted Ionic Particles cannot penetrate anything, just like nanoparticles.

Trace Crystal Minerals in the atomic form have confounded the wisest scientists because, for the last 200 years, no one has ever been able to make consistent particle size of Atoms made from Metals that is until GoldenGevity's founder invented the worlds first Atomic Particle Colloidal Silver in 2006.

In the past, the standard for testing metallic content was using Hydrochloric Acid (or some other acid). When applied to a metal colloid solution, the concoction turns into a color that reveals the metal type and approximate particle size.

On the other hand, when it comes to GoldenGevity products, when acids are added to our colloids, chemical reactions never occur.

That led scientists to believe that the products were just plain water, but not so fast!

Much more modern equipment like the ICP Spectrometer has enabled the detection of Atomic Particles by first using a plasma arc to bind the super tiny atoms into larger particles that could then be detected and counted. 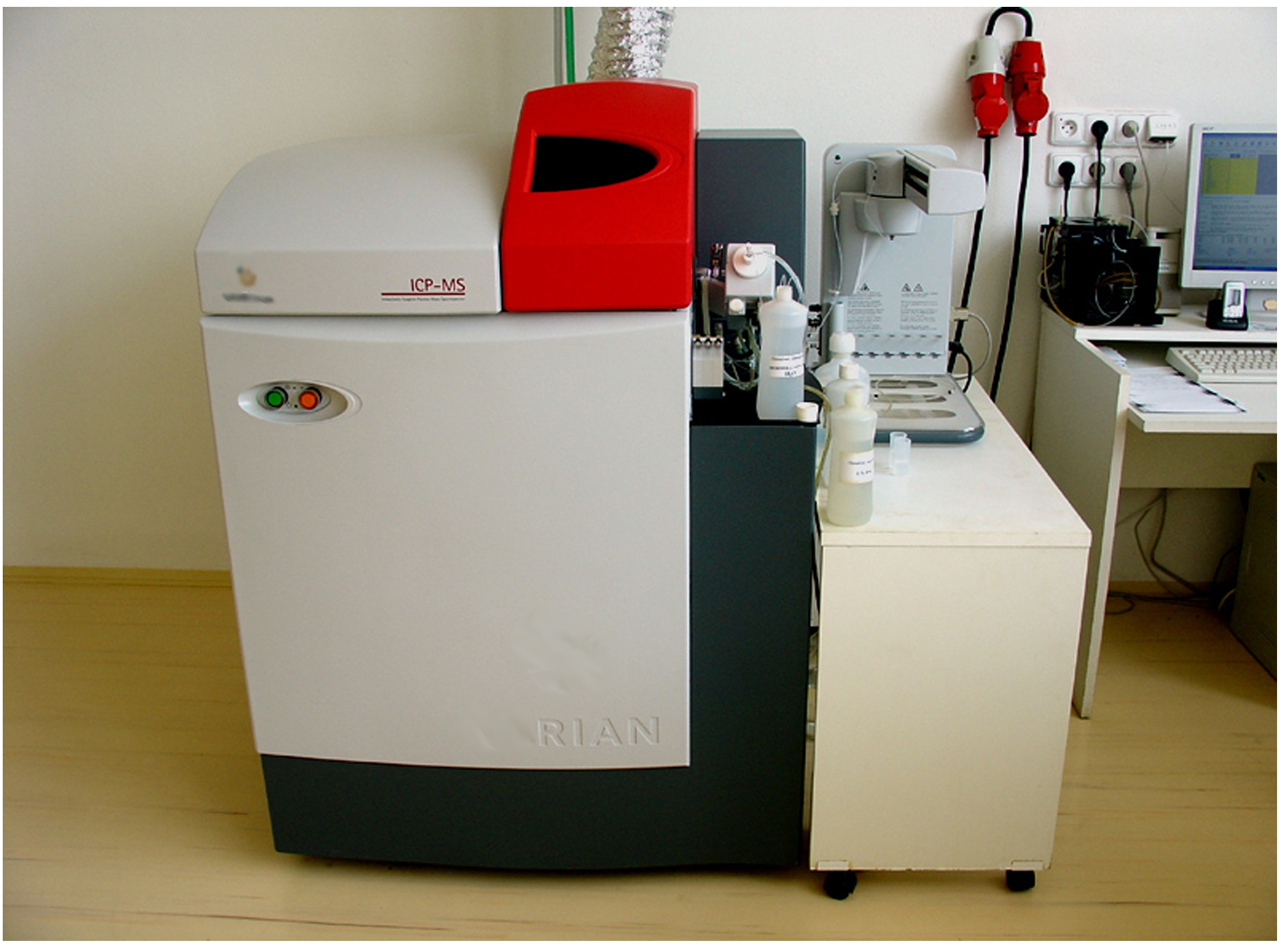 Hence, we were finally able to prove that our particles are indeed Atomic. With the help of a San Diego university, they determined that the particles crystal minerals.

With laboratory testing, we confirmed that our PPM's (even though it seems high) mcg per dose is relatively safe and well within the limits of the EPA requirements. In our case, PPM is not the same as mcg, and our mcg per dose is very safe yet powerful and effective due to the Atomic Particle Sizes that penetrate and do not bounce off as do massive nanoparticles.

Each PPM is One Water molecule saturated with tiny silver atoms. Not like humongous Heavy Metal nanoparticles that react and change color when acid is added to them. 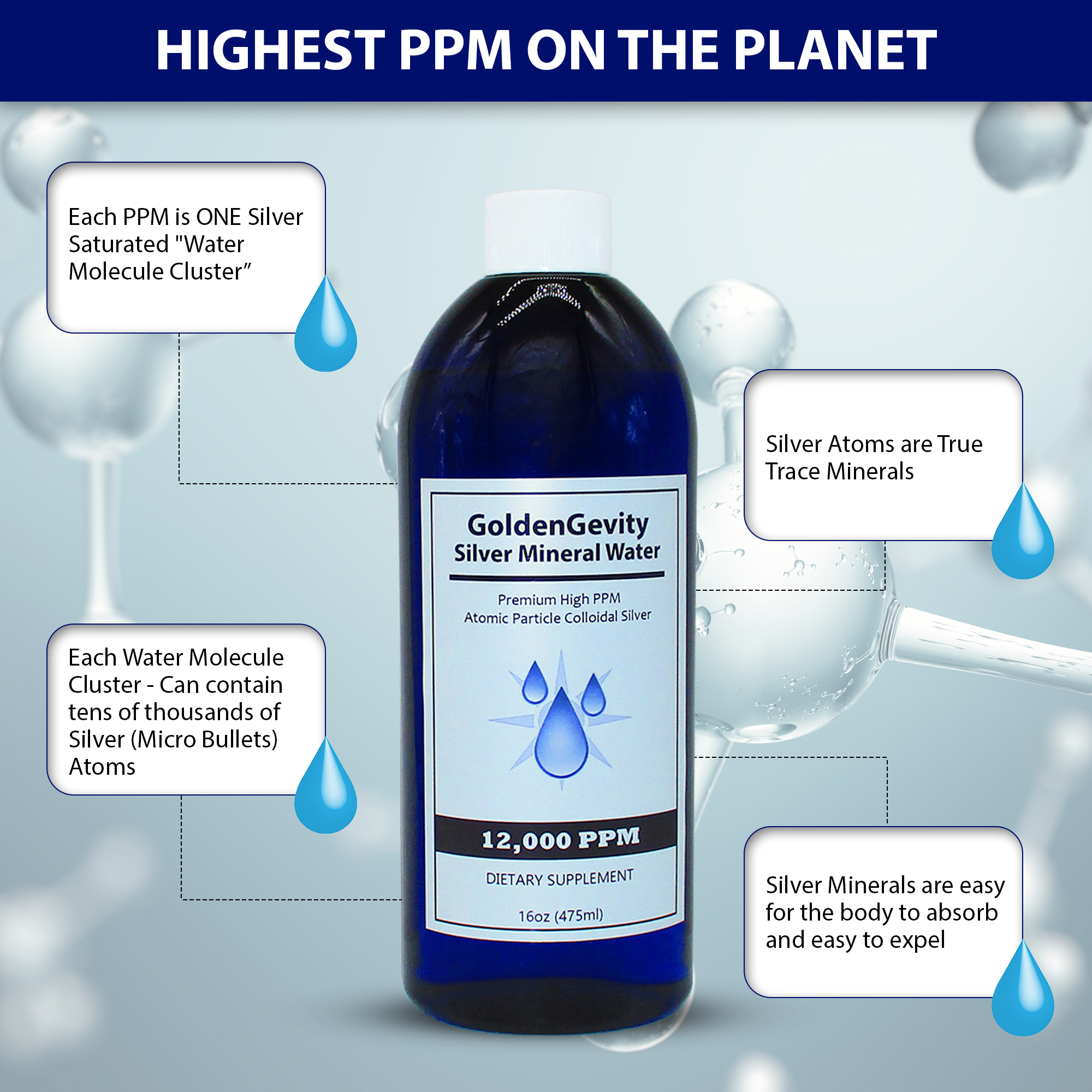 We have the world's smallest particle size that can penetrate at the cellular level that never needs DMSO to help the nanoparticles penetrate (which is also a confirmation that nanoparticles are massive in size).

We have the highest PPM Concentrations of Silver Saturated Water Molecules, and of course, non-toxic since not even acids affect them, as they do nanoparticles!

GoldenGevity Products are the "Perfect Colloidal Solutions" comparable to a Perfect Diamond. 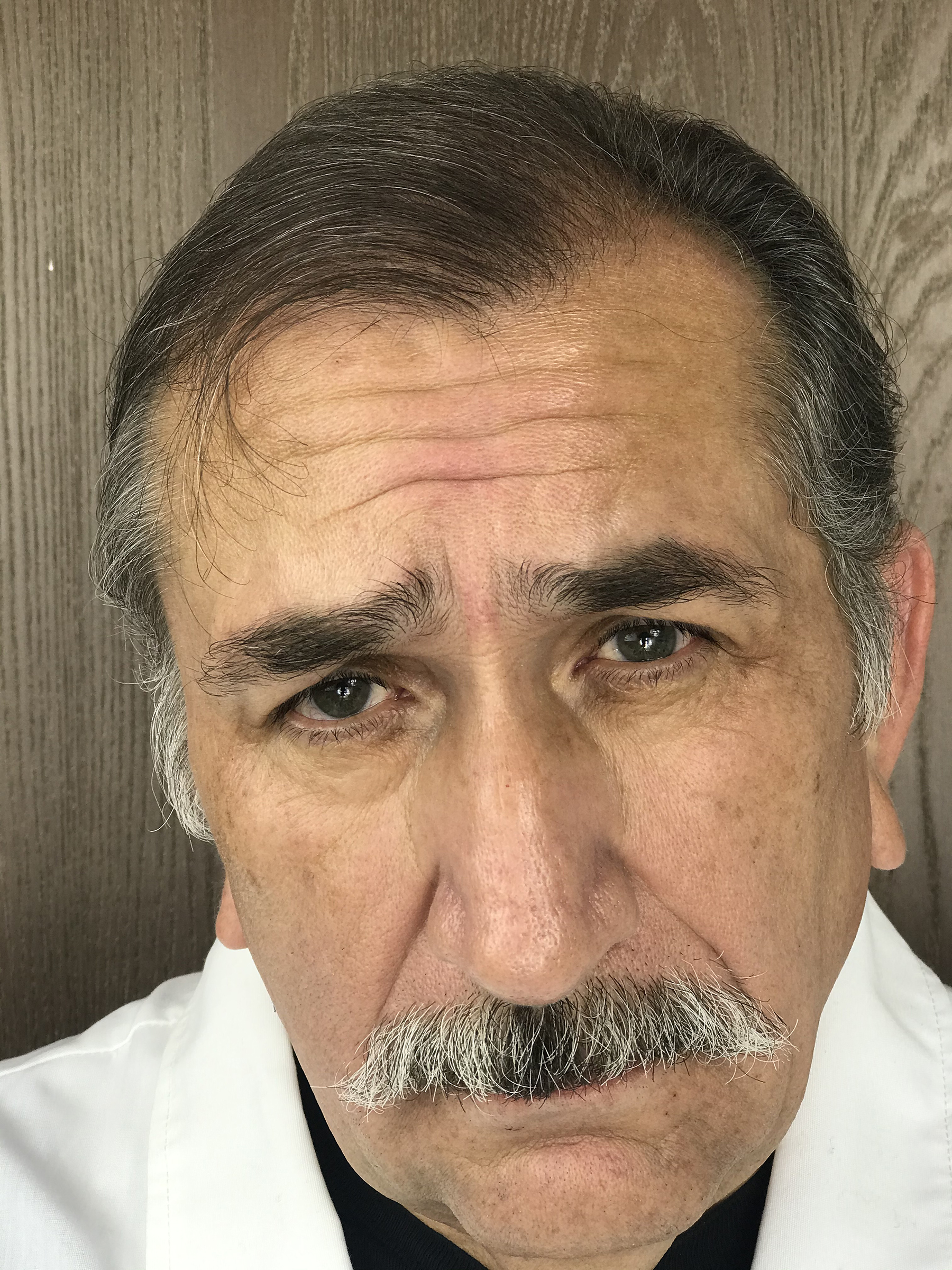